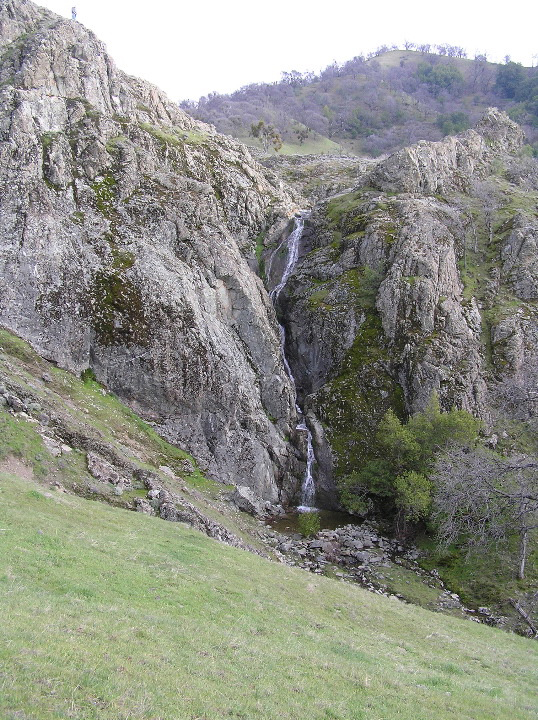 For at least 10,000 years people lived right near the creeks and in the valleys of the East Bay. They had children and grandchildren, grew up, lived, and died, generation after generation.

They knew the carrying capacity of the land in its natural state.

They adapted to it and survived intact as cultures and tribelets for thousands of years.

In his Handbook of the Indians of California, A.J. Kroebers’ studies revealed no signs of major upheaval in the archaeological record such as might be expected based on research into other ancient sites around the world.

In short, it was a life not so very different from our own.

For an excellent overview of their way of life read The Ohlone Way by Malcolm Margolin, Heyday Books, but keep in mind there is much still to be learned.

Limited supply still available of the original guidebook that started it all and the price now is $11 plus $2.50 shipping and handling